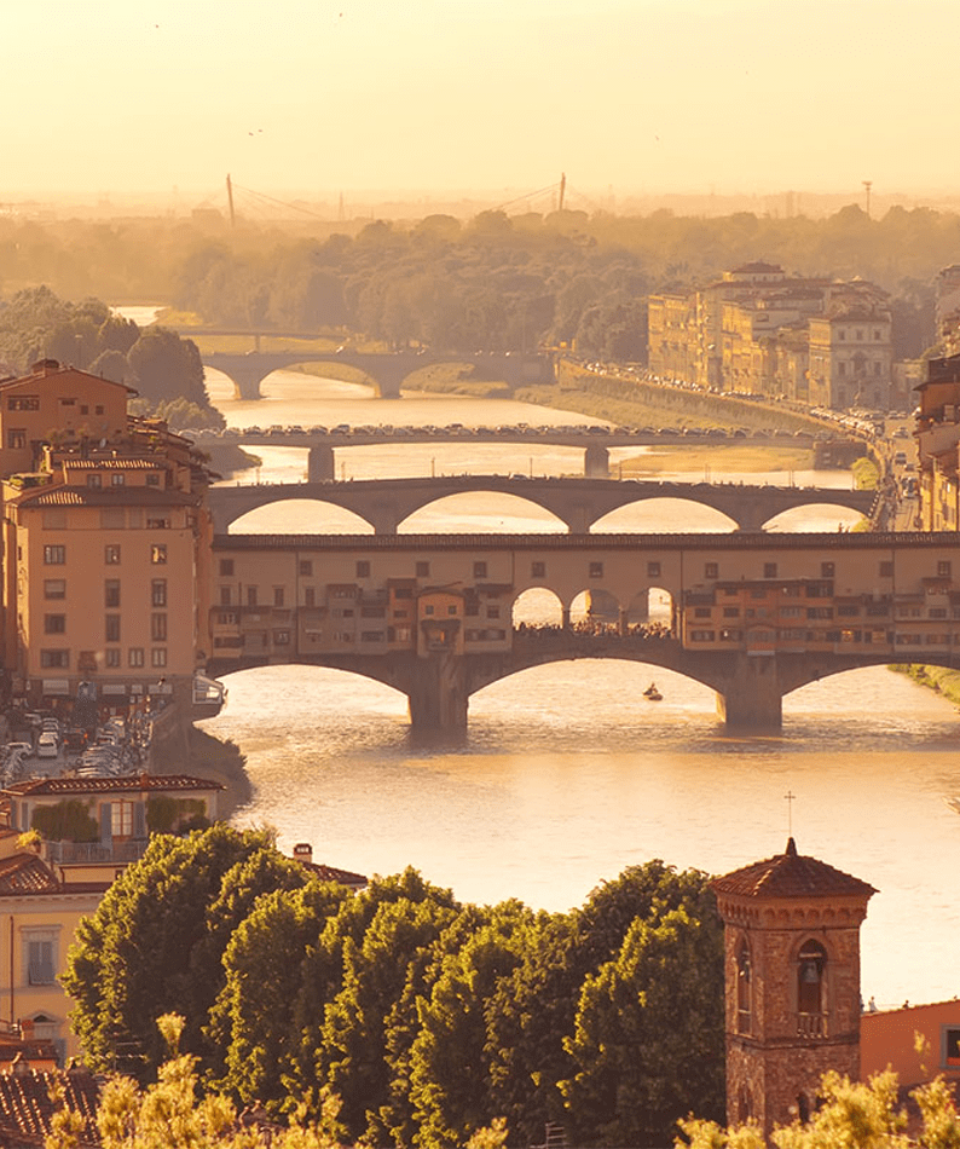 Round trip to Florence by high-speed train

Visit one of the greatest art capitals in the world

Start your excursion to Florence with pick-up from your hotel at 06:00 a.m. and transfer to the train station, where our assistant provides your train tickets and all the information you need. At 06:25 a.m. your train to Florence departs, arriving at Santa Maria Novella Railway Station at 07:46 a.m..

At 08:30 a.m., you start your half-day tour of the city. Visit Piazzale Michelangelo, famous for the panoramic view of the city, and the Academy Gallery (skip-the-line entrance), where the original David by Michelangelo stands. Take a pleasant stroll through the historical center of the city to admire its most important artistic sites: Piazza Duomo, Giotto’s Bell Tower, the Baptistery, and the Cathedral.

You have the afternoon at your disposal to discover other sites of the city or shop.

At 07:05 p.m., the train departs back to Rome from Santa Maria Novella Railway Station (we recommend you to be at the station at least 20 minutes prior). Arrive at the railway station in Rome at 08:45 p.m..

End of services,  drop-off at hotels is not included. You can return to your hotel by subway or by taxi, both available at the railway station.

What is included in this tour? 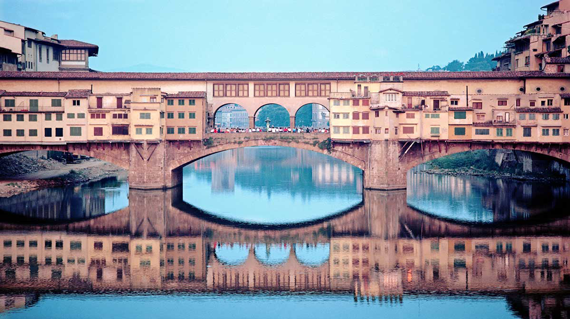 It is believed that it was a bridge initially built in wood by the Romans, shortly after the founding of Florence. Throughout its history, it has undergone various reconstructions. Since always it has contained different stores (mainly jewelry stores) and great commercial activity; according to the legend because the bridge was exempt from taxes and fees. It is also believed that the term "bankruptcy" originated in this bridge, because when a seller could not pay his debts, his table or stand for sale, was broken by the soldiers: bank + bankruptcy = bankruptcy. By not having a table the merchant could no longer sell his merchandise. 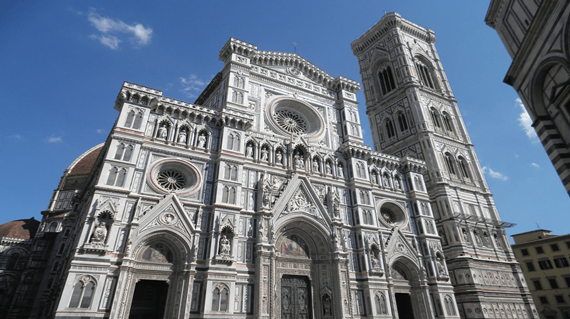 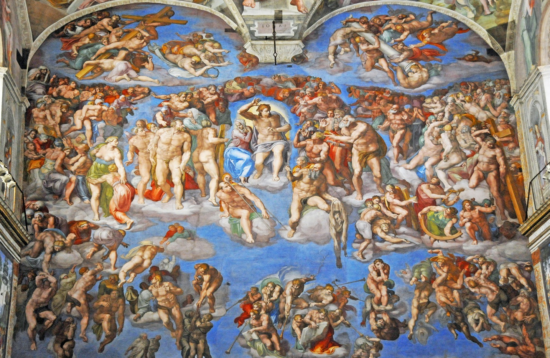 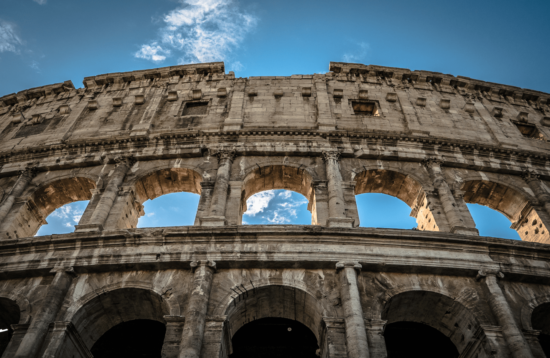 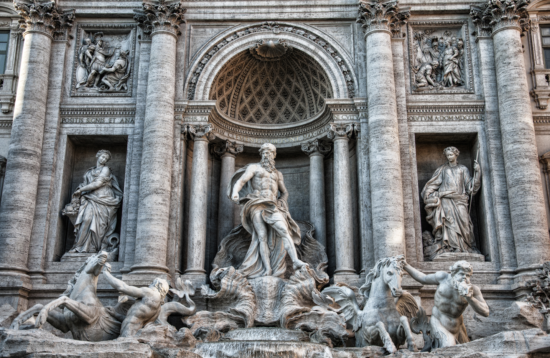